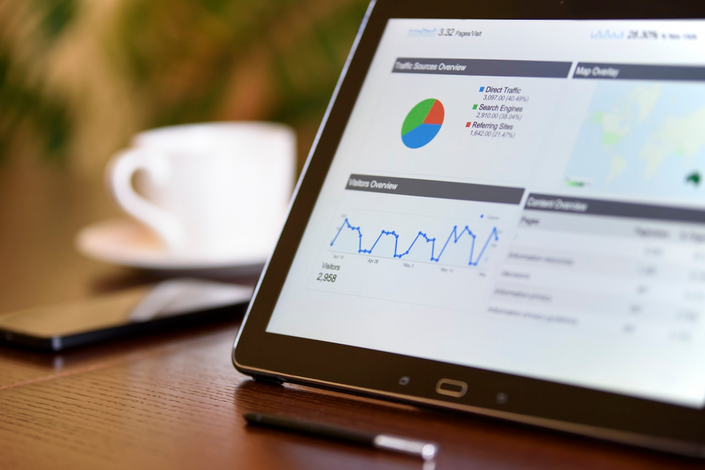 Become a Metrics Master and measure your success through data insights!

If you're looking to take your basic metrics to their full potential- we've got you covered! You've got the baseline of metrics down pat, but want to transform your collection and analysis to take your practice to the next level, then this is the course for you.

The "Metrics Masterclass" will help you grow your standing in your organization, improve your practice as a leader of volunteers and enhance the quality of volunteer experiences you curate on a daily basis. 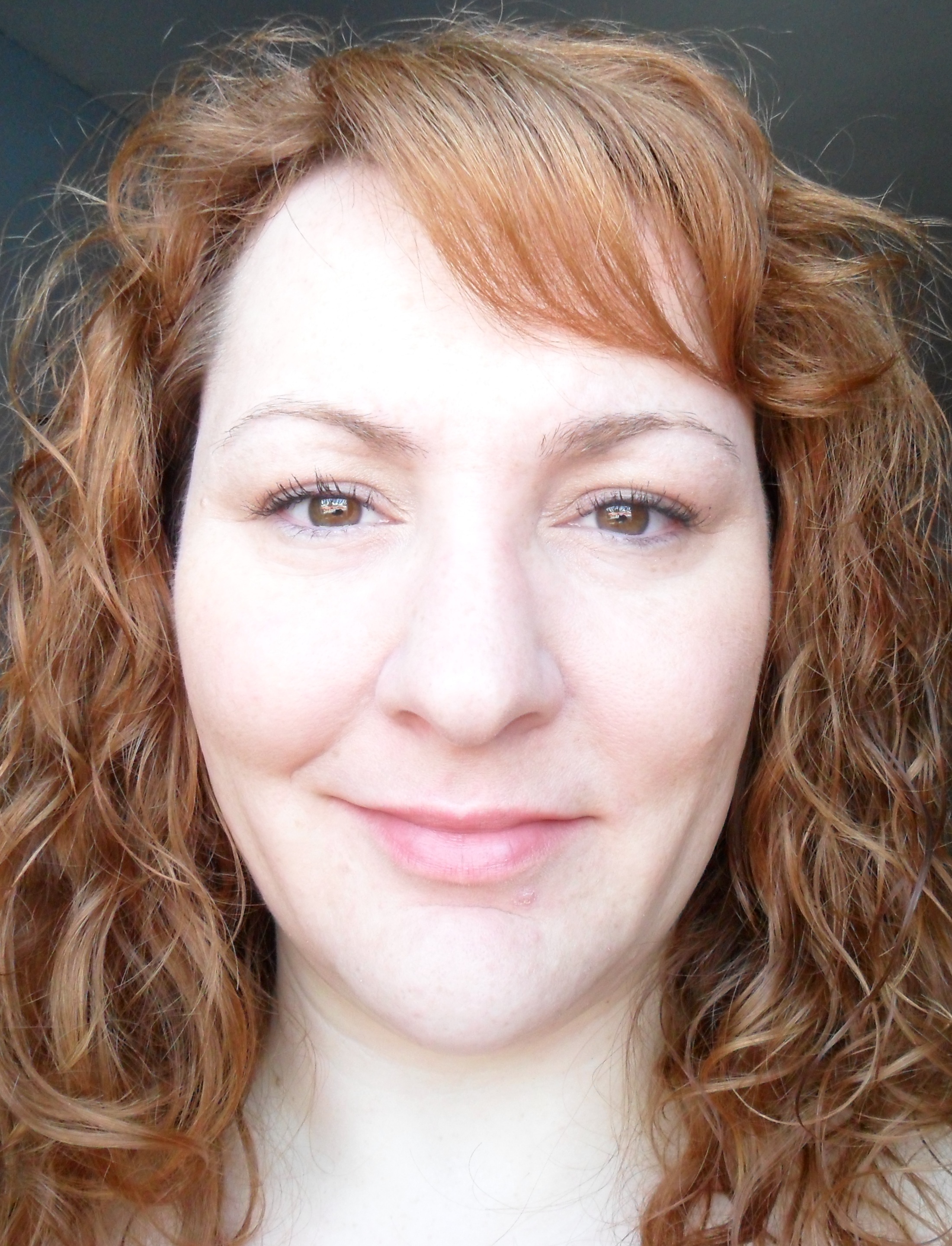 4 1:1 Coaching Sessions on Volunteer Engagement Metrics
Get 4 coaching sessions from Erin Spink on how to take your metrics to the next level!

Metrics That Matter- mini course
Use metrics that matter to build successful Volunteer Engagement in your organization!

When does the course start and finish?
The course starts now and never ends! It is a completely self-paced online course - you decide when you start and when you finish.
How long do I have access to the course?
How does lifetime access sound? After enrolling, you have unlimited access to this course for as long as you like - across any and all devices you own.
What if I am unhappy with the course?
We would never want you to be unhappy! If you are unsatisfied with your purchase, contact us in the first 30 days and we will give you a full refund.

Metrics can transform your practice as a leader of volunteers. Let Erin show you how to harness the power of metrics to become a truly data-informed Volunteer Engagement professional!